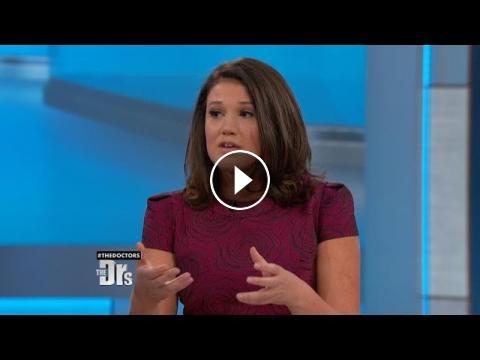 The Krazy Coupon Lady, Joanie Demer, joins The Doctors to discuss some new apps that could save you money.Subscribe to The Doctors: LIKE us on Faceboo...