On July 20, 2012, a mass shooting in a movie theater of Aurora, Colorado left the town, and its nation, reeling. To many -- including Tom Teves, who lost his son in the tragedy -- the news coverage that followed focused on all the wrong things. Why did the reporting overwhelmingly fixate on the shooter rather than the lives of the victims or the heroic efforts of first responders? With urgency and measure, Teves calls for responsible media attention that acts in the interest of the public (instead of profit) by revoking what shooters want most: infamy.

The TED Talks channel features the best talks and performances from the TED Conference, where the world's leading thinkers and doers give the talk of their lives in 18 minutes (or less). Look for talks on Technology, Entertainment and Design -- plus science, business, global issues, the arts and more. You're welcome to link to or embed these videos, forward them to others and share these ideas with people you know. For more information on using TED for commercial purposes (e.g. employee learning, in a film or online course), submit a Media Request here: http://media-requests.TED.com 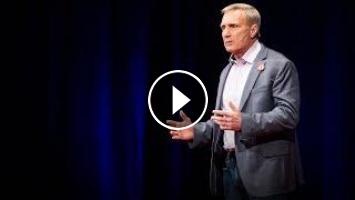 Visit http://TED.com to get our entire library of TED Talks, transcripts, translations, personalized talk recommendations and more. On July 20, 2012, ...