The Breast Implant Changes You Should Be Concerned About

The Breast Implant Changes You Should Be Concerned About 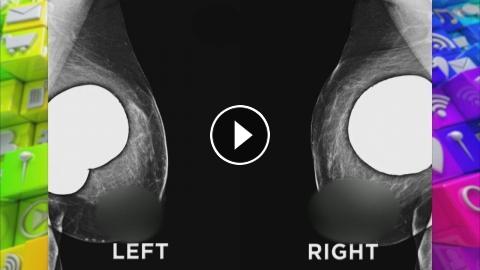 Plastic surgeons Dr. Andrew Ordon and Dr. Leif Rogers help a viewer better understand what may be may be occurring with her older breast implant, whic...