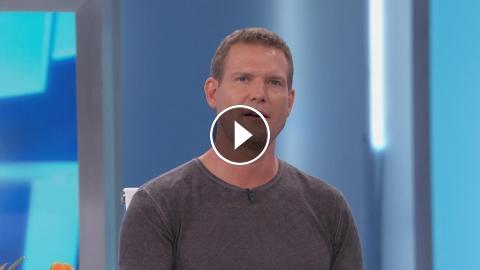 The Doctors discuss the ongoing opioid epidemic, sharing that it could take more lives than the AIDS pandemic did.Subscribe to The Doctors: Like us on...