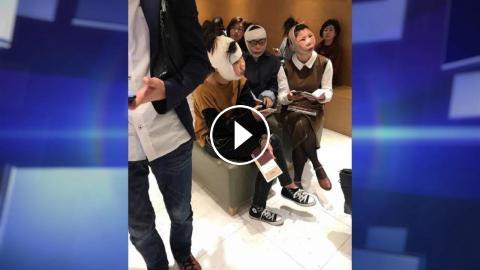 Melissa Rivers joins The Doctors to weigh in on a story about three post-op people trying to fly home but getting denied since their faces no longer m...