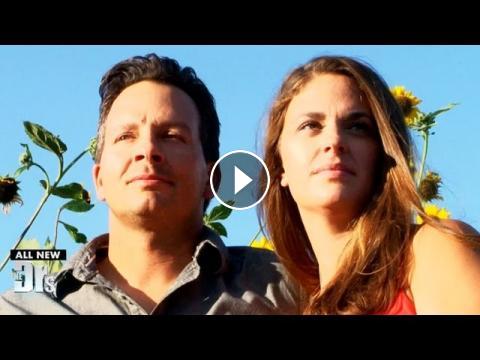 When Cody and Nicole came to The Doctors last year, they said their fertility struggle was tearing apart their marriage. The Doctors sent them to Dr. ...