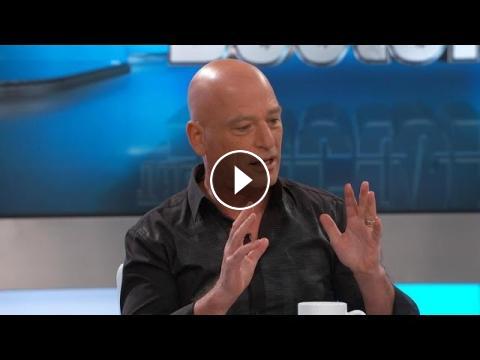 Restaurant menus have 100 times more bacteria than a toilet seat! But sometimes the menu is the least of your worries. Our viewers have shared some of...