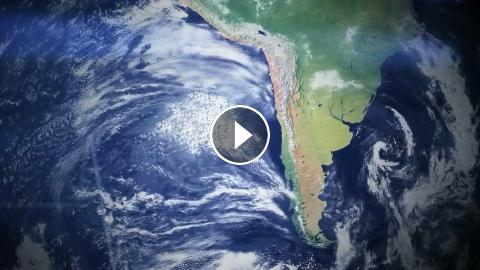 September is National Emergency Preparedness month. Learn what items you should include in your family’s emergency kit. For more information on prepar...