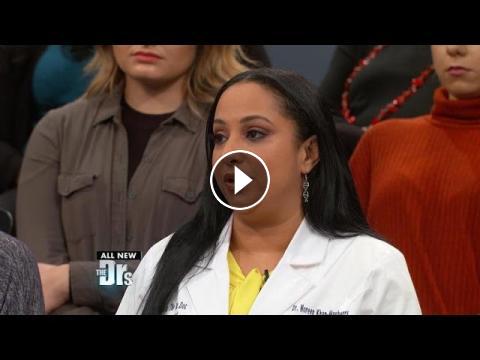 Stacie and Daniel join The Doctors to discuss the several types of toxic mold found in their house. Toxicologist Dr. Noreen Khan-Mayberry explains how...