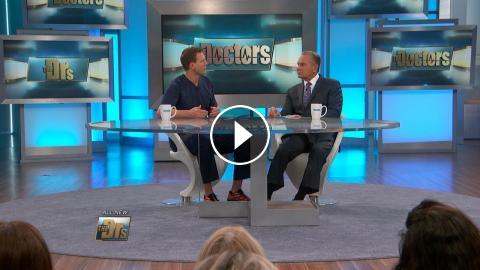 The first treatment for primary progressive multiple sclerosis (PPMS) has been approved by the FDA giving hope to people suffering from MS, something ...