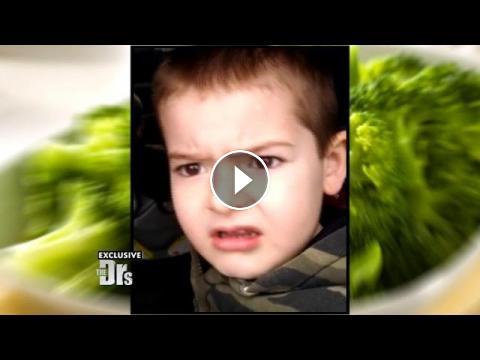 One kid’s parents surprised him with a trip to the circus by telling him they were headed to a broccoli farm. But when 4-year-old Max got to the circu...