For years, Microsoft has cast a brooding shadow among the tech elite. But the company, content to ride out Xbox and PC success, seemed to rest on its laurels as the smartphone and tablet market took hold. And then came the Surface, a completely fresh vision of new OS combined with expertly crafted hardware. It was completely surprising, but showed that the Microsoft guard still had some inventiveness tucked beneath its Redmond perch. Suddenly, it seemed, Microsoft had leapfrogged the continuously drab — iteration after iteration after iteration — tablet market. And here we are. We still contend the company has an almost insurmountable task of explaining Windows 8, Windows Phone 8, and Windows RT. But the potential trumps any nagging doubts. http://tchno.be/VzMxtJ

For more tech goodness, check us out at: http://www.technobuffalo.com/

Check Us Out on Google+: http://tchno.be/qxgw8y 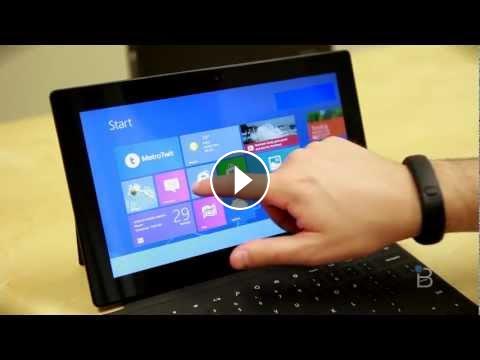