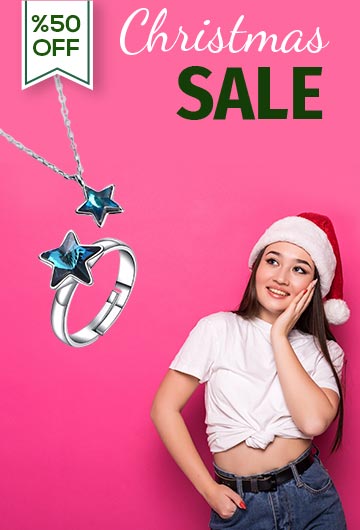 lily
In today's video, we take you to an Argentine steakhouse in the city of Mar del Plata where we try two mouth-watering steaks! This restaurant is called "El Palacio del Bife", which literally translates to "The Palace of Beef" and they sure know how to prepare a delicious steak. We ordered the 'bife de chorizo' (New York-style steak) and the 'bife de lomo' (beef tenderloin), two very popular cuts. This video should give you a bit of an idea of why Argentine beef is so famous around the world! We also ordered eggplant parmesan, a bottle of malbec, a traditional dessert of sweets with cheese, and were surprised at the very end of the meal with some limoncello on the house. If you ever find yourself in Mar del Plata, this is a steakhouse well worth visiting. Bon appetit! And don't forget to let us know where you've eaten the most delicious steak.
* * * * * * * * * * * *
GEAR WE USE
Panasonic GH5:
Canon G7X ii:
Rode Video Micro:
Joby Gorilla Pod:
SanDisk 16GB Extreme Pro:
* * * * * * * * * * * *
SOCIAL MEDIA & TRAVEL BLOGS
AUDREY:
blog:
instagram:
facebook:
twitter:
SAMUEL:
blog:
facebook:
twitter:
instagram:
* * * * * * * * * * * *
MOUTH-WATERING STEAK at an Argentine Steakhouse in Mar del Plata, Argentina:
Hey guys! We are Samuel and Audrey, a travel vlogging couple from Canada. In this travel channel we share our travel and food vlogs while touring the world.
We had the privilege of traveling around Argentina for nearly 3 months from January- April 2019 on a trip covering a large section of the country.
We kicked things off with several days in Buenos Aires where we were joined by Audrey's parents eating and sightseeing around some of our favourite neighbourhoods in the city. We then flew from Buenos Aires to Cordoba where we spent a couple of weeks in the Sierras of Cordoba visiting both La Cumbrecita and Villa General Belgrano with highlights including hiking and delicious German and Swiss cuisine.
From Cordoba, we then travelled a considerable distance on an overnight bus to Mar Del Plata just in time for a special food festival called Feria Masticar featuring the best of Argentine food and wine. We spent several days enjoying beaches and seafood before heading south to Patagonia to visit the province of Chubut.
While on the Atlantic side of Chubut we visited Puerto Madryn, Peninsula Valdes, Trelew, Gaiman and Dolavon. To summarize our time in this area, we had incredibly close encounters with wildlife including penguins, sea lions and guanacos while also experiencing Welsh culture in Argentina.
Our time in Patagonia continued as we headed from east to west trading more barren landscapes for thick forests, impressive mountains and magnificent lakes. We spent significant time in both Esquel and El Bolson with day trips to visit Trevelin, Parque Nacional Los Alerces, Cholila and Lago Puelo. Highlights included sailing, hiking, riding vintage trains and partaking in the national asado festival.
We finished visiting Patagonia with time spent in Villa La Angostura, San Martin De Los Andes and Bariloche where we enjoyed more stunning scenery and hiking. On our way back to Buenos Aires, we took the Tren Patagonia to Las Grutas before meeting up with Audrey's dad again.
To finish off our trip in Argentina, we spent more time in the capital and later Mendoza where we got to experience wine tourism to its fullest extent. Overall, we had an amazing time travelling around Argentina having only scratched the surface of this vast and diverse country.
Overall our Argentina travel series explores cities, small towns that are off-the-beaten-path, and scenic attractions with a strong emphasis on Argentina cuisine and local culture.
* * * * * * * * * * * *
If you're new to our channel or this Argentina series please check out the following playlists to get caught up on all of our videos:
All of our Argentina travel + food videos: -
* * * * * * * * * * * *
This is part of our Travel in Argentina video series showcasing Argentine food, Argentine culture and Argentine cuisine.
Music We Use: 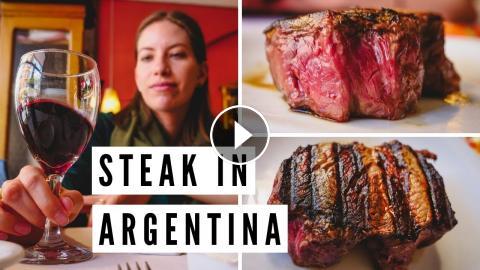 In today's video, we take you to an Argentine steakhouse in the city of Mar del Plata where we try two mouth-watering steaks! This restaurant is calle...