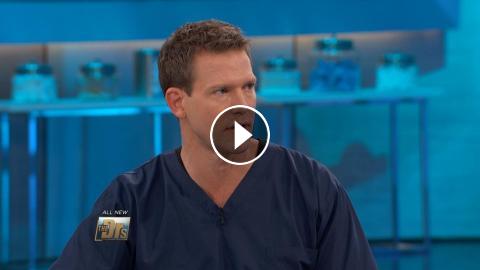 The opioid drug epidemic is sweeping the nation, but Kentucky just had a record spike with 52 overdoses in just 32 hours. Is this the new reality? Rus...