Should Parents Be Concerned About Stomach-Sleeping Babies?

Should Parents Be Concerned About Stomach-Sleeping Babies? 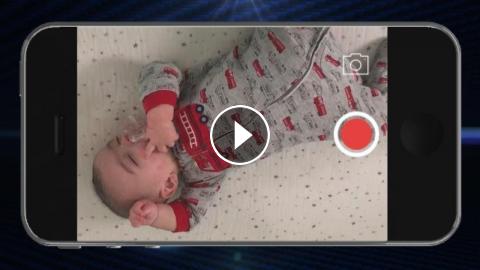 The Doctors answer a viewer question about when it is usually safe for a baby to sleep on their stomach. Plus, OB/GYN Dr. Nita Landry details when par...