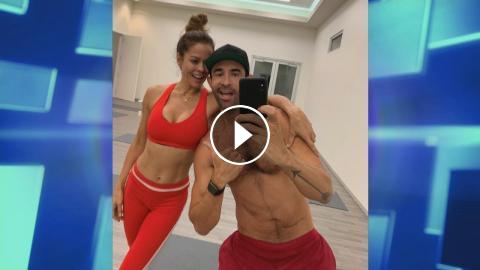 Actress and model Brooke Burke and celebrity nutritionist and trainer Dr. Jorge Cruise share their fitness and nutrition tips, including some exercise...