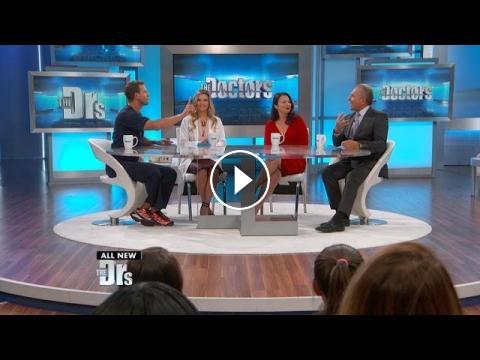 The Doctors discuss a viral video showing a brawl among grown adults at a Chuck E. Cheese started by some drunk parents, which begs the question…shoul...