Born in Cleveland and raised in Youngstown, Ohio, Chuck Rainey is widely regarded as one of the most prolific bass players in music, with his inimitable style appearing in countless recordings, television shows, and motion pictures. After serving in the military and studying at Lane College in Jackson, Tennessee, Rainey moved to New York City and soon became a studio and concert staple of major artists in the 1960s and 1970s, recording and touring with legends including Sam Cooke, Etta James, Donny Hathaway, Harry Belafonte, the Supremes, Aretha Franklin, Steely Dan, and Quincy Jones. His bass lines can be heard on theme songs of seminal sitcoms, such as Sanford and Son and The Jeffersons, and his contributions to music education extend to textbooks, magazine columns, and higher education curricula. With 17 platinum or gold records, a Bass Player magazine Lifetime Achievement Award, and the Lane College Alumni Hall of Fame Award to his credit, Rainey stands out as one of entertainment’s most accomplished side musicians. 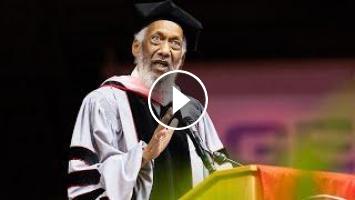