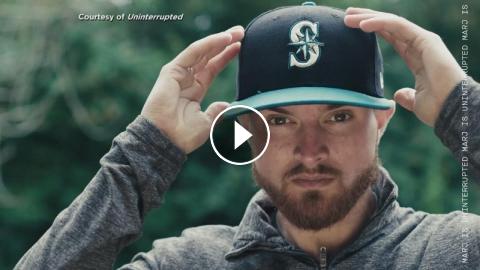 Former MLB baseball player Mike Marjama comes to The Doctors to share how he battled an eating disorder that nearly derailed his career.Subscribe to T...