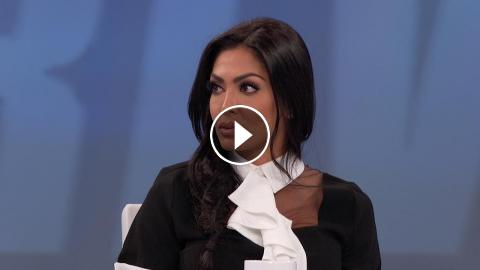 Bravo star Hoda Hajirnia’s perfectionism led to a severe eating disorder in high school, getting down to as low as 87 pounds. Hoda shares about overco...