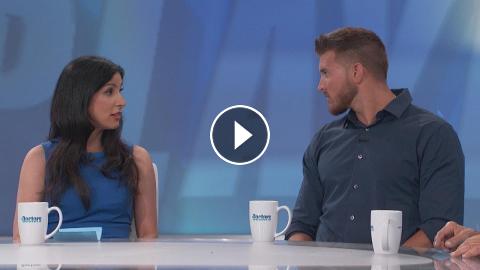 Former MLB baseball player Mike Marjama shares how he treated and addressed his eating disorder, which at one point, caused him to lose 14 pounds in j...