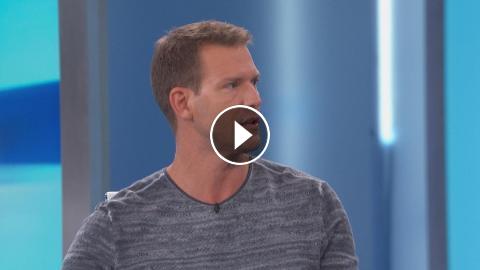 The Doctors shares lifestyle tips for preventing cognitive decline and improving the health of your brain.Subscribe to The Doctors: Like us on Faceboo...