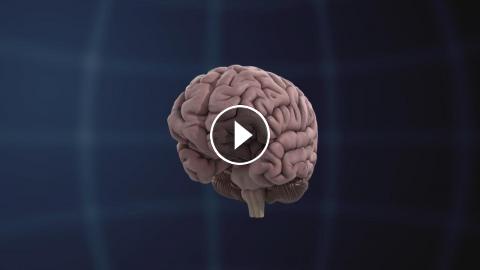 Viewer Carliss wants to know how she can keep her brain healthy and joins The Doctors and Dr. Hyla Cass, who share tips on how to support overall brai...