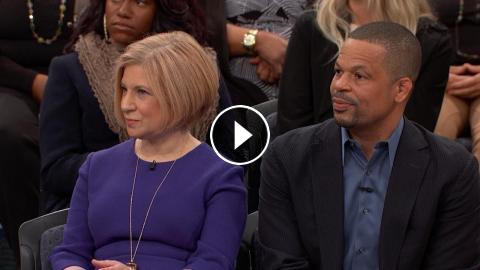 Beyoncé and Hugh Jackman are reportedly fans of intermittent fasting. The Doctors discuss how this weight loss craze works and debate its pros and con...