504 Views
admin
Stories:
- OnePlus One is being sold "at cost" according to CEO
- LG G3 press renders look like the real deal
- Microsoft to launch the Surface Pro 3 next week along with the Surface Mini?
- Rumors point to the iPhone 6 being launched in September 2014
- iPhone 6 with a sharper 1704 x 960 resolution display being tested?
- Galaxy S5 Prime launch window, pricing subjects of latest rumor

Watch today's Pocketnow Daily as we talk about a recent interview to the OnePlus CEO, and where he tells us why the OnePlus One is so affordable. LG follows the news as we get some more press renders of the LG G3. Microsoft follows the rumors as apparently it will be launching a Surface Pro 3 next week. Apple is next as we go through the rumored launch date for the iPhone 6, along with some more rumors on its screen resolution. We end today's show talking about the Samsung Galaxy S5 Prime, and what we should expect.

All this and more after the break.


About us:
PocketnowVideo is the official YouTube channel of Pocketnow.com. We feature Android, iOS, and Windows Phone news, reviews, unboxings, opinion pieces, and tons of awesome comparisons. If you love mobile as much as we do, be sure to subscribe! 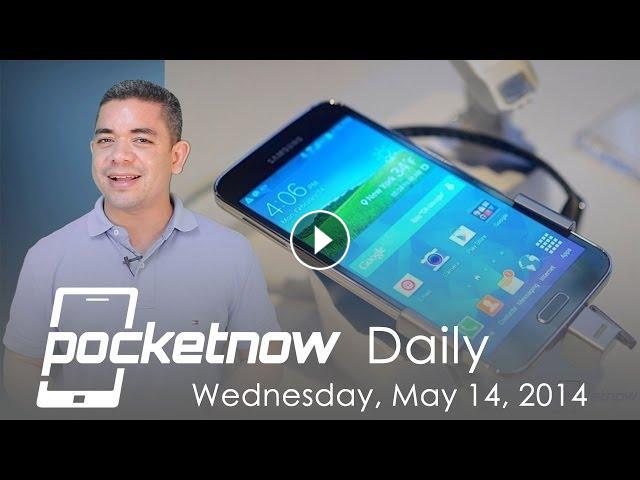 Stories: - OnePlus One is being sold "at cost" according to CEO - LG G3 press renders look like the real deal - Microsoft to launch the Surf...